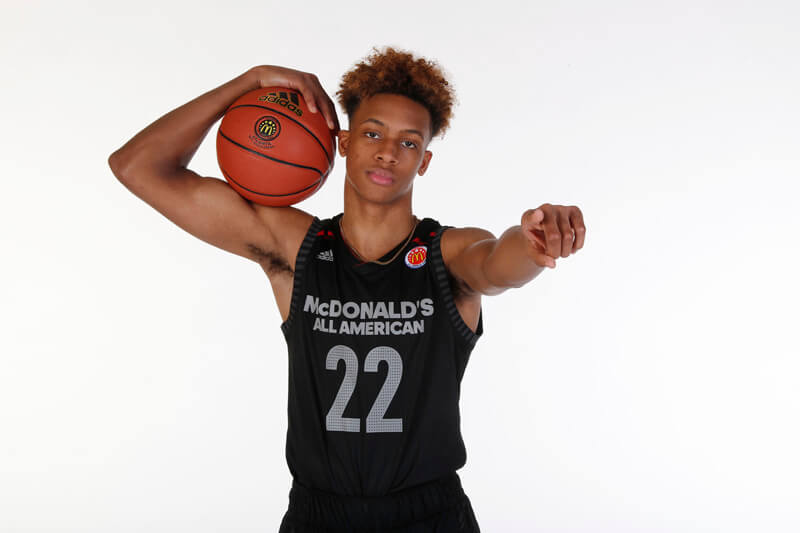 The final RSCI (Recruiting Services Consensus Index) ratings for the class of 2018 have been released and an Indiana signee is the highest ranked Big Ten recruit.

Romeo Langford, Indiana’s Mr. Basketball and the state’s fourth all-time leading scorer, is tied at No. 5 with Oregon signee Bol Bol in the final RSCI rankings for 2018.

The Recruiting Services Consensus Index (RSCI), which started in 1998, is a composite ranking that uses every national recruiting service ranking available.

The methodology used by the RSCI, which is pronounced “Risky,” is available here.

Indiana’s matchup with Duke in the 2018 Big Ten-ACC Challenge on Nov. 27 at Cameron Indoor Stadium will feature four of the nation’s top five recruits in the class of 2018 in Barrett, Reddish, Williamson and Langford.

Maryland signee and McDonald’s All-American Jalen Smith is No. 14 in the final rankings.