POTB 228: The reader mailbag is back again 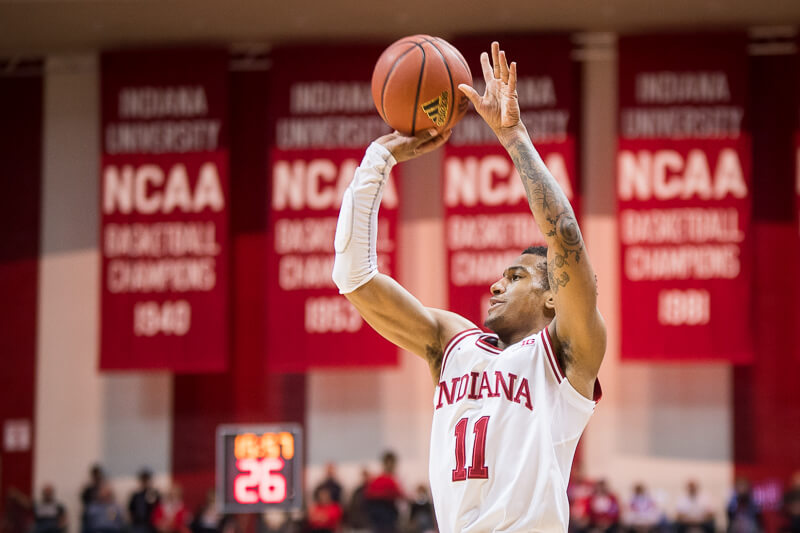 In this week’s show, Morris and Bozich open up the reader mailbag and answer your questions. Among the topics discussed: