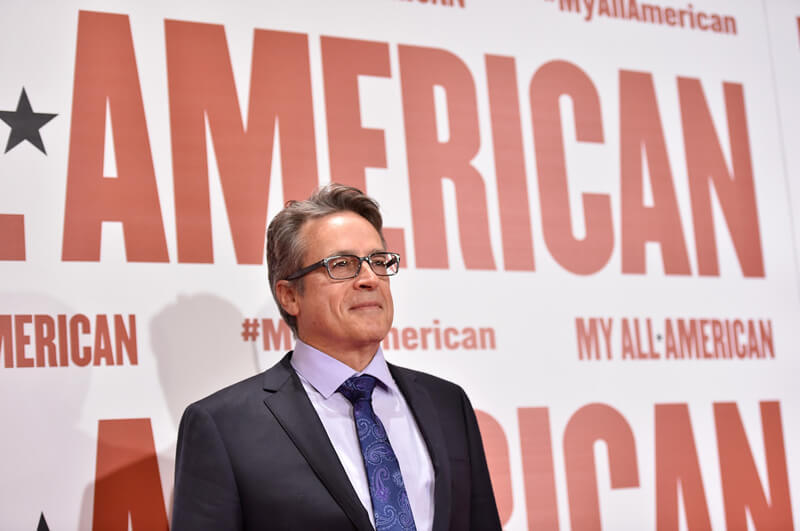 In this week’s show, Morris and Bozich are joined by screenwriter and film producer Angelo Pizzo, who wrote and co-produced Hoosiers and Rudy. Pizzo grew up in Bloomington and is also an avid IU basketball fan.

· Angelo’s earliest memories of IU basketball
· The idea behind of the character of Jimmy Chitwood in Hoosiers
· How Angelo got into film writing
· The scenes and moments in Hoosiers that really stick out to Angelo
· Is there anything he would change in the movie looking back on it?
· Thoughts on the 30-for-30 film, “Last Days of Knight” and Bob Knight
· Pizzo’s thoughts on Archie Miller
· The future of the IU basketball program and why things feel different now
· What IU basketball story Angelo would turn into a movie if he had to choose