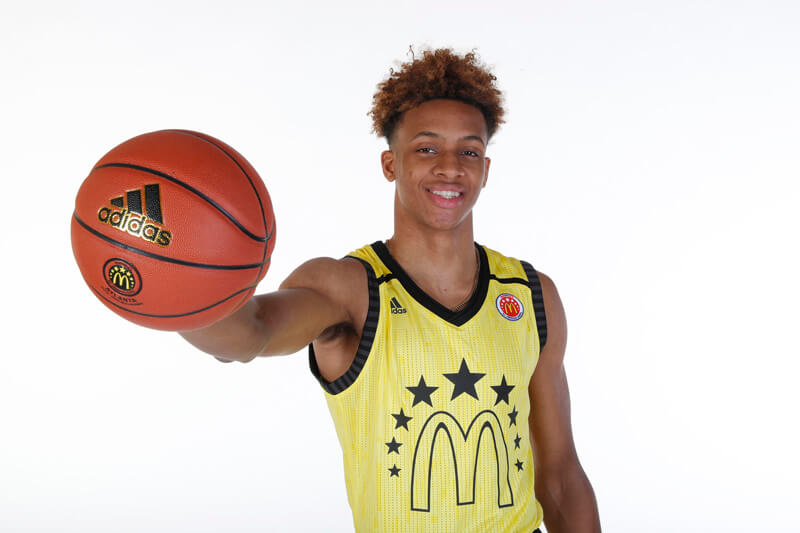 Romeo Langford’s commitment to Indiana means that a top five ranked RSCI recruit will enter the Big Ten for the first time since 2010.

The Recruiting Services Consensus Index (RSCI), which started in 1998, is a composite ranking that uses every national recruiting service ranking available.

The methodology used by the RSCI, which is pronounced “Risky,” is available here.

The most recent RSCI rankings have Langford as the fifth best prospect in the country behind R.J. Barrett (Duke), Zion Williamson (Duke), Cameron Reddish (Duke) and Bol Bol (Oregon).

If that ranking holds when the final RSCI rankings are released later this spring, he would be the highest ranked prospect to enter the conference since Sullinger in 2010.

Here’s a list of the highest ranked RSCI recruit to enter Big Ten each season since 1998: