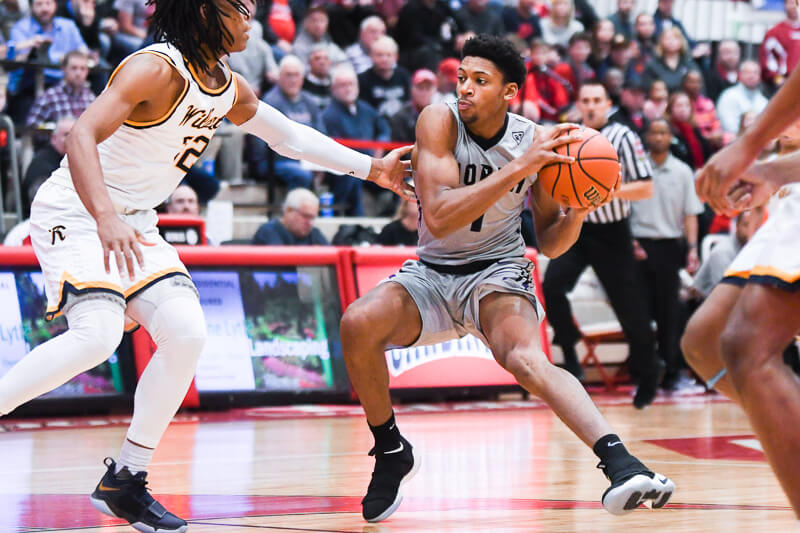 The final ESPN 100 rankings for the class of 2018 were released on Tuesday and just one of Indiana’s four signees is included.

Pickerington North (Ohio) forward Jerome Hunter is ranked No. 64 in the final ESPN 100. The three other signees are all ranked as four-star prospects, but did not make the final top 100.

It’s been an active period for the Indiana coaching staff on the recruiting trail with in-home visits and watching workouts at gyms across the country.

Three class of 2019 guard prospects have reported scholarship offers from the IU staff over the last four days.

On Sunday, Bettendorf (Iowa) point guard DJ Carton tweeted that he was offered by the IU staff. Carton visited Bloomington this past season for the Purdue game and has more than 15 scholarship offers. The 6-foot-1 point guard is ranked No. 48 in the 247Composite.

Blessed to receive an offer from Indiana University??? pic.twitter.com/QEgDi39Opy

On Tuesday, a pair of prospects who play in Florida reported IU offers: Jahmius Ramsey and Tre Mann.

Ramsey, who is originally from Texas, plays at IMG Academy in Florida. He’s ranked the No. 91 prospect by the 247Composite and is a 6-foot-4 combo guard.

Blessed and Thankful to receive an offer from Indiana University?? pic.twitter.com/Fuoi3I8GNp

Mann is ranked No. 37 nationally by the 247Composite.

Blessed and thankful to earn an offer from Indiana University ????#GoHoosiers