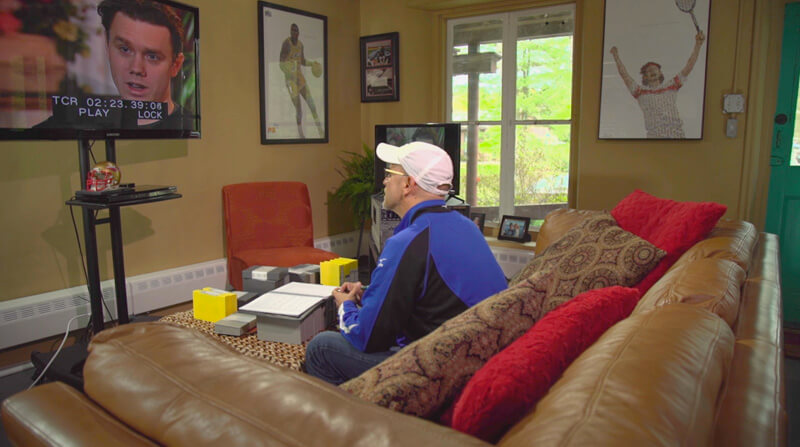 In this week’s show, Morris and Bozich are joined by Robert Abbott, the director of “The Last Days of Knight,” ESPN’s 30-for-30 film on former IU coach Bob Knight.

· How the idea of “The Last Days of Knight” came to be
· Abbott’s perspective on how he tackled this story from a journalism standpoint
· Why it took so long for Neil Reed to open up over the course of nine months
· The dichotomy that exists between the experiences different players had in their time at IU under Knight
· Whether Abbott assigns any blame to local media or fans for the mythologizing of Knight
· The origin of Knight’s methods and how they came to be prior to his days at Indiana
· The most positive thing Abbott learned about Knight in his reporting
· Whether is it a contradiction by ESPN making this film after it employed Knight for so long as a broadcaster
· What would Neil Reed have thought of “The Last Days of Knight,” in Robert’s opinion

Filed to: Last Days of Knight