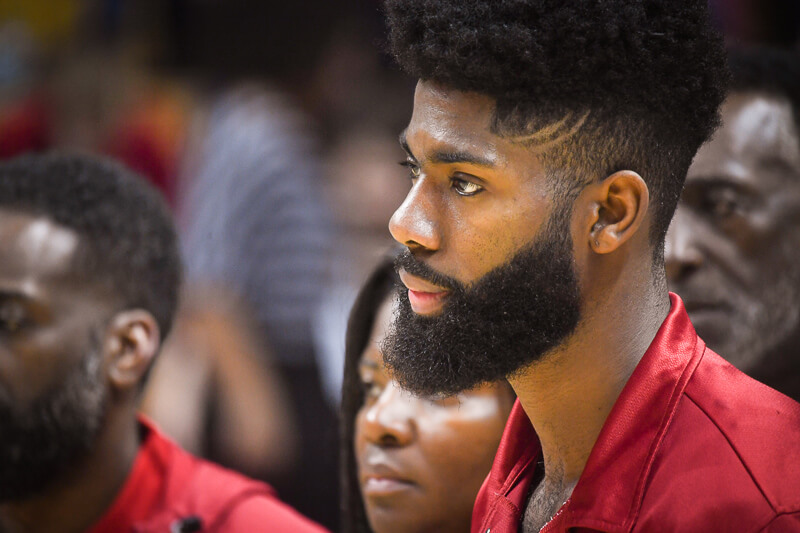 On this week’s show, Bozich is joined by Indiana senior guard Robert Johnson to discuss a variety of topics, including:

· Did Robert’s time in Bloomington go as he expected?
· During the recruiting process, when did Robert know that IU was going to be his choice?
· How Robert and his teammates handled the Devin Davis accident and what Robert told Devin recently
· Indiana’s Big Ten championship season and how the Hoosiers turned things around after a rough start
· What it was like playing with Thomas Bryant
· What allowed Juwan Morgan and OG Anunoby to make major strides during their freshman seasons
· The differences in game preparation under Archie Miller from the previous coaching staff
· Why Robert feels Archie Miller will bring Indiana back to winning consistently
· Where Robert feels he improved the most over the last four years
· Robert’s thoughts on next season’s team and who can make a major offseason jump