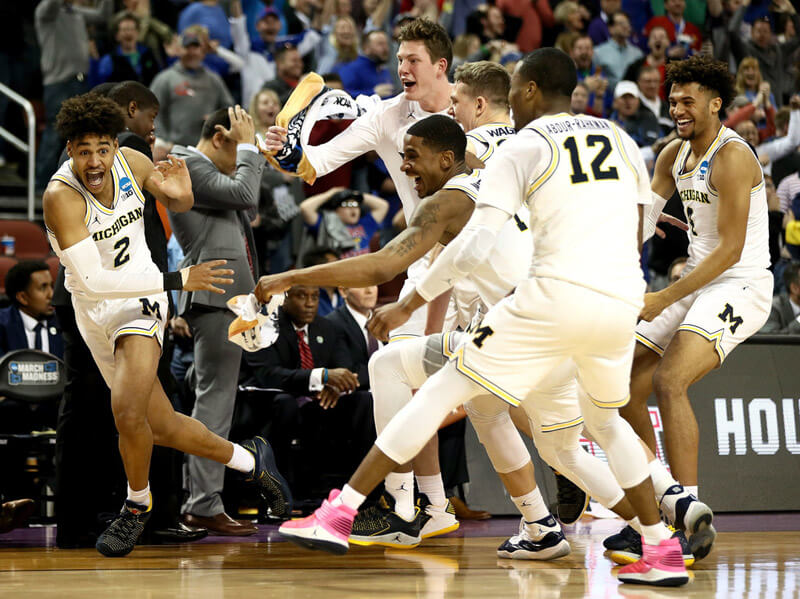 In the first segment of this week’s show, Morris and Bozich recap the weekend that was in the NCAA tournament. In the second segment, Bozich is joined by Kyle Neddenriep of The Indianapolis Star to talk about the Seymour semi-state and also preview this weekend’s state finals at Bankers Life Fieldhouse.

· Jerod and Alex recap the NCAA tournament’s opening weekend and some of the key storylines
· Why the NCAA tournament is great from a viewer’s perspective, but why it can also be cruel to participating teams
· The New Albany-Warren Central matchup and the atmosphere for that Class 4A semi-state showdown
· How the atmosphere in Seymour stacked up in terms of the games Kyle has covered during his time at the Star
· What makes Warren Central such a tough team to play against and how they turned the game against New Albany
· How fans should remember this New Albany team and Romeo Langford
· Kyle’s key storylines for this weekend at Bankers Life Fieldhouse