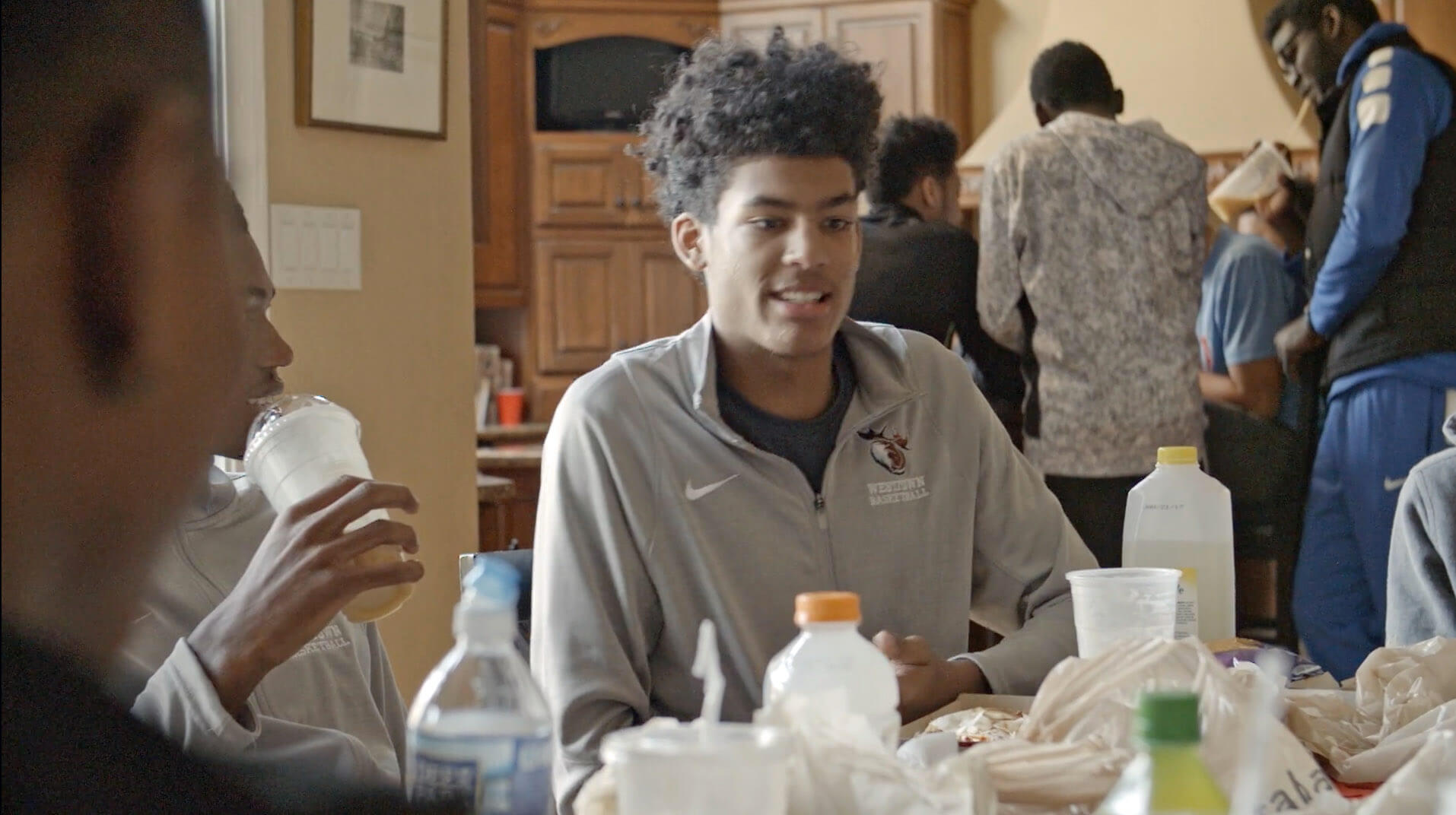 The 77-minute documentary, which is available via Sports Illustrated TV over on Amazon, follows the Westtown program through the 2016-17 season.

The documentary was produced by Michael Tollin, who has an impressive list of films on his resume including Radio and Coach Carter. Tollin also served as a consulting producer for several of ESPN’s early 30-for-30 films.

While Forrester isn’t the primary focus of the documentary, he was a starter on last season’s Westtown team that included five Division I recruits in the starting lineup.

A brief synopsis of the film, along with a trailer, is available below:

“We Town” spends time on and off the court with the Westtown team and coach Seth Berger as they chase a second consecutive state title while navigating familial tension (Berger’s son plays for the team), academic responsibilities, apathy from the stars, the tricky world of NCAA compliancy and passion for the sport of basketball.