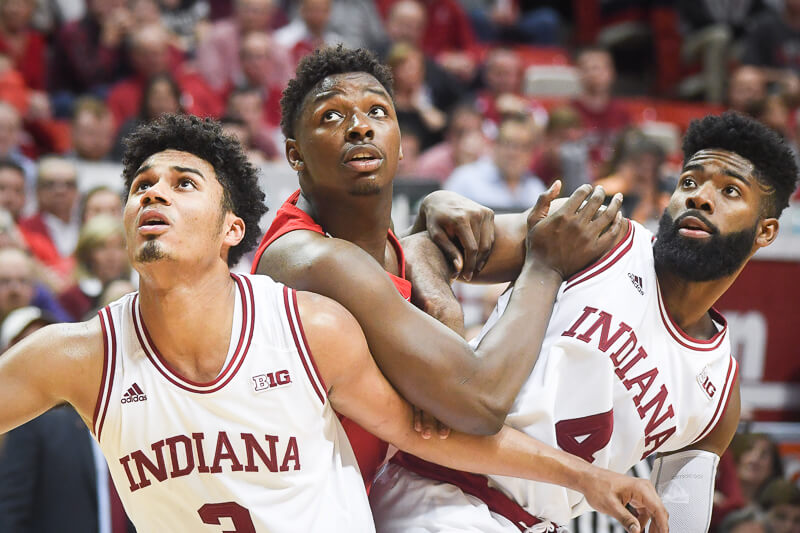 In the first segment of this week’s show, Morris and Bozich are joined by Mike DeCourcy of The Sporting News to preview this week’s Big Ten tournament, discuss the college basketball/FBI situation and more. Among the topics discussed:

Filed to: 2018 Big Ten tournament, Podcast on the Brink