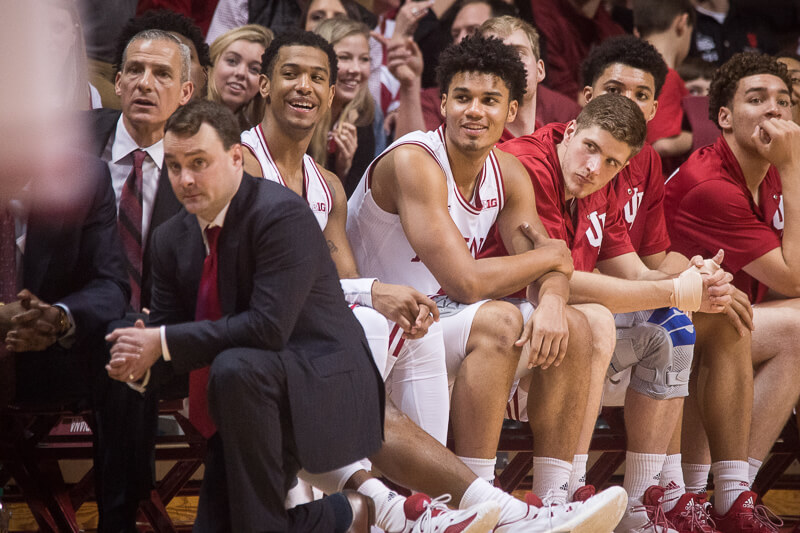 In the first segment of this week’s show, Morris and Bozich discuss IU’s four-game winning streak. In the second segment, Morris is joined by Chris Basnett of The Lincoln Journal Star to talk Nebraska. Among the topics discussed:

· Thoughts on Indiana’s win at Iowa and how the Hoosiers were able to come back
· Juwan Morgan’s performance at Iowa and why it shouldn’t be a cause for concern
· Robert Johnson’s stellar game at Iowa
· The importance of Indiana’s seniors and how they played in Iowa City
· The growth of Devonte Green and Justin Smith and their importance moving forward
· A brief reflection on long it’s been since Indiana and Nebraska have actually played each other
· What led to the loss at Illinois
· The strengths and weaknesses of this Nebraska team
· The impact of Nebraska’s transfers — James Palmer and Isaac Copeland
· What the feeling is around the Nebraska team about their NCAA tournament chances, and how that might be impacting their recent (and future) play
· How a Big Ten team with 20 wins overall (and 11 in the league) by mid-February can be just a bubble team
· The underrated home court advantage and facilities that Nebraska basketball now has
· What the future holds for Tim Miles
· Why next year is shaping up to be another good one for Nebraska if they can keep the team intact