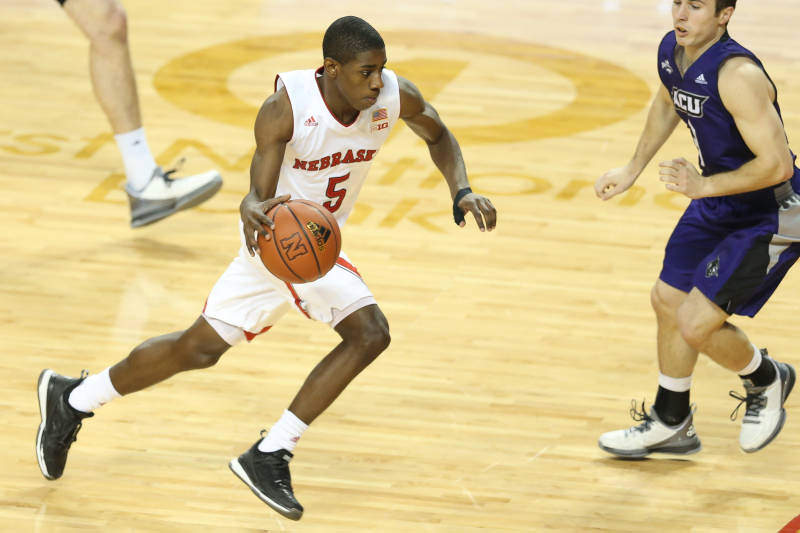 In this edition of the show, Bozich is joined by Andy Bottoms to discuss the NCAA’s early bracket reveal, Big Ten teams on the bubble, IU’s postseason chances and much more. Among the topics discussed: