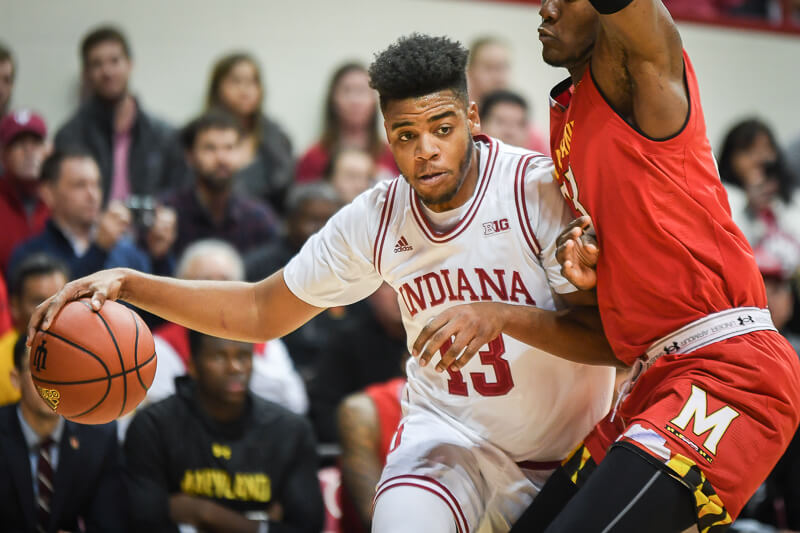 In this edition of the show, Morris and Bozich are joined by Jon Crispin of The Big Ten Network to discuss Indiana’s season to-date and also to take a look at the Big Ten at-large. Among the topics discussed:

· Jon tells the story of how he got engaged at Assembly Hall
· Jon’s thoughts on Juwan Morgan’s progress this season
· Why Jon believes Indiana has improved as the season has moved along
· Jon compares the situations at Indiana, Illinois and Ohio State and how each new coach has fared so far
· Jon discusses Indiana’s struggling with its shooting and why the type of shots Indiana is getting this year are different than in year’s past
· Which Big Ten teams outside of the top four could compete for an NCAA tournament bid
· Why Northwestern has taken a major step backward
· Jon’s thoughts on Purdue and what Indiana has to do to pull off an upset on Sunday