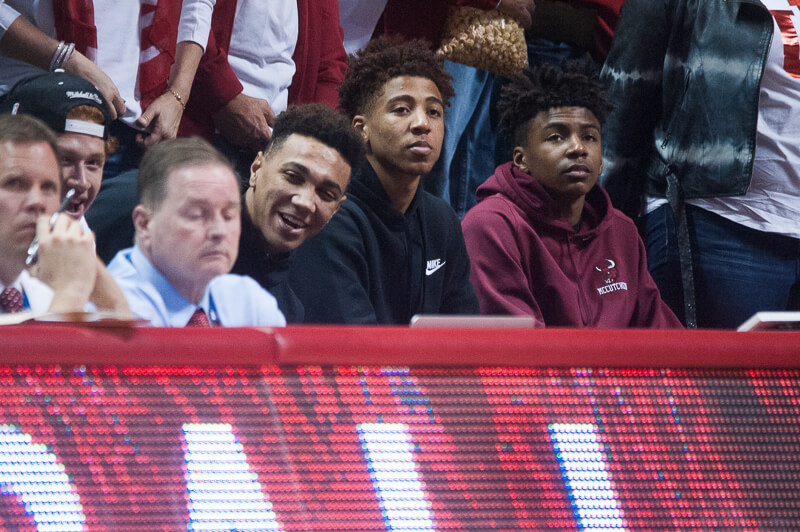 Robert Phinisee, McCutcheon: The future IU point guard finished with 50 points on Dec. 15 in a win over Harrison and also set the school’s scoring record in the 91-34 blowout. Phinisee followed up that performance with 20 points and five rebounds in a 58-31 win at Winamac on Dec. 16.

Jake Forrester, Westtown School (Pa.): Forrester did not play this past week as he recently suffered a minor ankle injury. The plan is for Forrester to be available for next weekend’s Chick Fil-A Classic in South Carolina.

Romeo Langford, New Albany: Langford moved past Anthony Winchester of Austin for 14th on the state’s all-time scoring list on Dec. 15 as he scored 29 points in a 76-33 win over Seymour. The Bulldogs, led by 19 points from Langford, won 55-45 at Carmel on Dec. 16.