POTB 206: Mike DeCourcy of The Sporting News on IU, the Crossroads Classic and the Big Ten 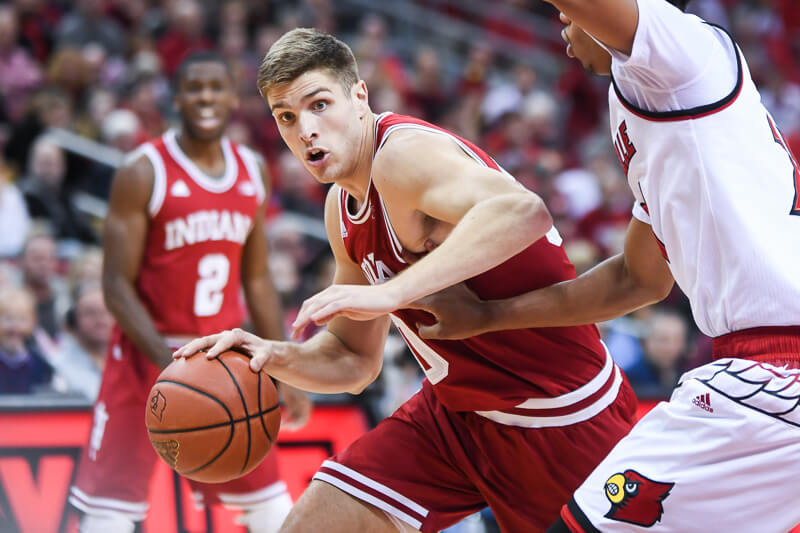 In this edition of the show, Morris and Bozich are joined by Mike DeCourcy of The Sporting News to discuss Indiana, the Crossroads Classic and the Big Ten. Among the topics discussed:

· Before Mike joins, Alex and Jerod discuss the Louisville loss, Rob Johnson and the Crossroads Classic
· Mike’s thoughts on Indiana’s daunting non-conference schedule
· How the expansion of conference schedules will change non-conference scheduling
· The adjustment to the pack line defense
· The emergence of Juwan Morgan as a junior and what Mike thinks he needs to add to his game
· Johnson’s struggles of late and why he’s important to team success going forward
· The Big Ten at-large and its prospects come Selection Sunday
· Where Mike sees Indiana in the Big Ten hierarchy

Filed to: Mike DeCourcy, Podcast on the Brink