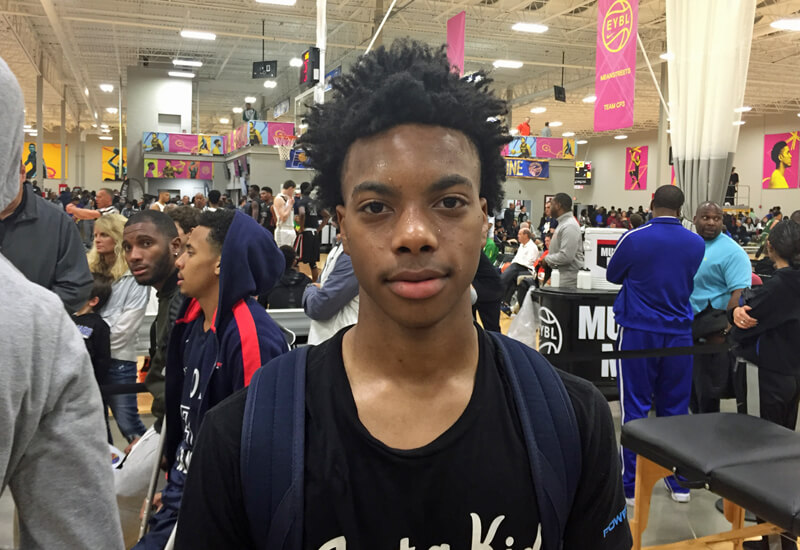 Class of 2018 Brentwood Academy (Tenn.) five-star point guard Darius Garland committed to Vanderbilt on Monday in an announcement on ESPN.com.

Garland chose the Commodores over Indiana, Kentucky and UCLA. The 6-foot-1 point guard also had offers from Duke, Kansas and several others.

The No. 10 player nationally, according to the 247Composite, visited Bloomington for Hoosier Hysteria and grew up in Indiana before moving to Nashville as a seventh grader.

Landing Garland is a significant recruiting development for Vanderbilt, which is in its second season under Bryce Drew.

The Commodores are also in the mix for two other five-star recruits in the class of 2018: Simisola Shittu and Romeo Langford.

Indiana signed four class of 2018 prospects in the November signing period – Jerome Hunter, Robert Phinisee, Damezi Anderson and Jake Forrester. The Hoosiers are also in the final three for Langford along with Vanderbilt and Kansas.