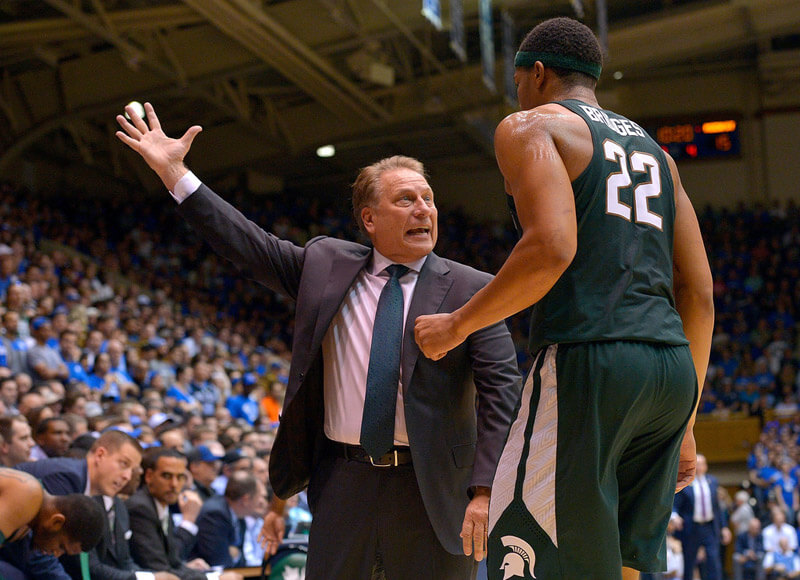 Michigan State, the preseason favorite to win the conference, is No. 2 in the initial AP top 25 poll and received 13 first place votes.

Minnesota (15), Northwestern (19) and Purdue (20) are the three other Big Ten teams ranked by the AP entering the season. Maryland, Michigan and Wisconsin all received votes in the poll.

Indiana’s opponent in the Big Ten-ACC Challenge, Duke, is the preseason No. 1 in the AP poll.

Ten of Indiana’s 30 games this season will come against teams ranked in the preseason poll as the Hoosiers will play Michigan State and Minnesota twice in conference play.