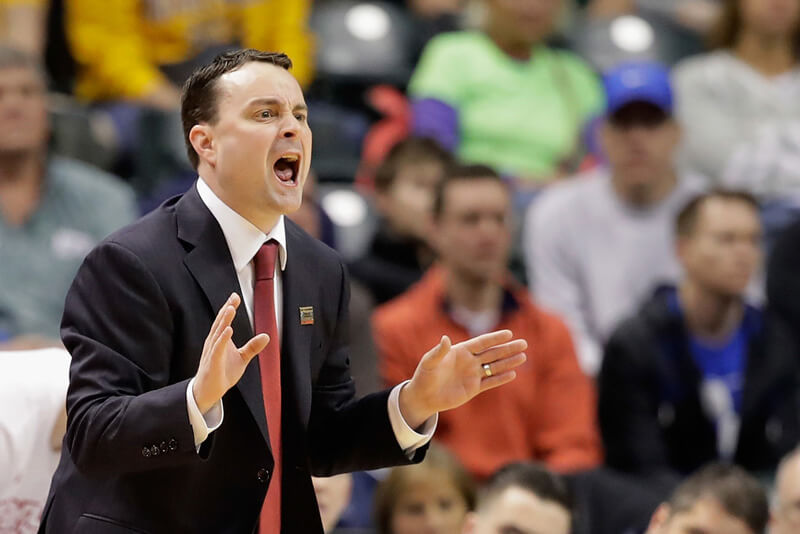 In this edition of the show, Morris and Bozich are joined by Jon Crispin of The Big Ten Network to preview Indiana’s 2017-2018 season and to preview this season’s conference race. Among the topics discussed:

· Whether Jon is surprised at where Indiana is now after his visit for preseason practice last season
· Jon’s first impressions of Archie Miller and what he’ll bring to Bloomington
· Archie Miller’s “blue collar” approach and why it will be an adjustment for Indiana fans
· Why Miller has to stay consistent with his messaging as he implements his system
· Does Jon agree with the preseason predictions for the Hoosiers?
· Whether Indiana’s early season schedule will be beneficial or detrimental
· The questions Jon has for Archie later this week at Big Ten media day
· Jon’s thoughts on the college basketball recruiting scandal
· Big picture thoughts on this season’s conference race and other storylines

Filed to: Jon Crispin, Podcast on the Brink