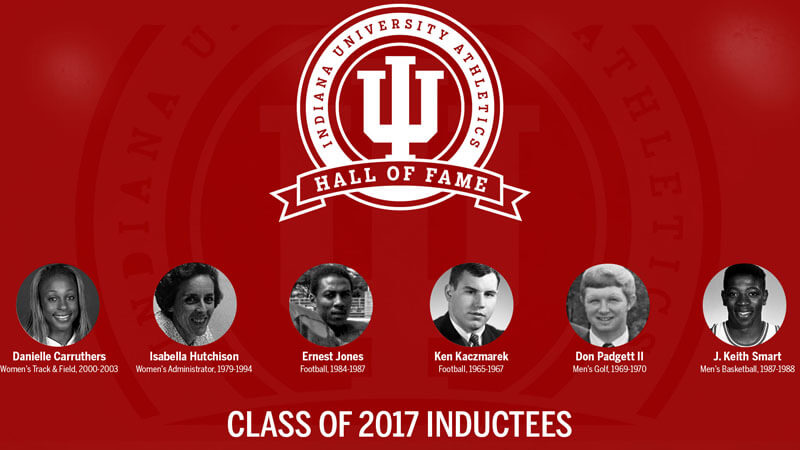 The class will be inducted on Friday, Nov. 3 and also honored at halftime of the Indiana-Wisconsin football game at Memorial Stadium on Saturday, Nov. 4.

“We are thrilled to welcome these legends into the IU Athletics Hall of Fame,” IU Athletics Director Fred Glass said in a release. “This is a tremendous class of inductees whose contributions to IU Athletics represent the best of our championship heritage. Congratulations to each of these Hoosier legends who left an indelible mark on IU Athletics.”

The 53-year old native of Baton Rouge, Louisiana, is currently on the Memphis Grizzlies coaching staff. He previously served as the head coach of the Cleveland Cavaliers, Golden State Warriors and the Sacramento Kings.