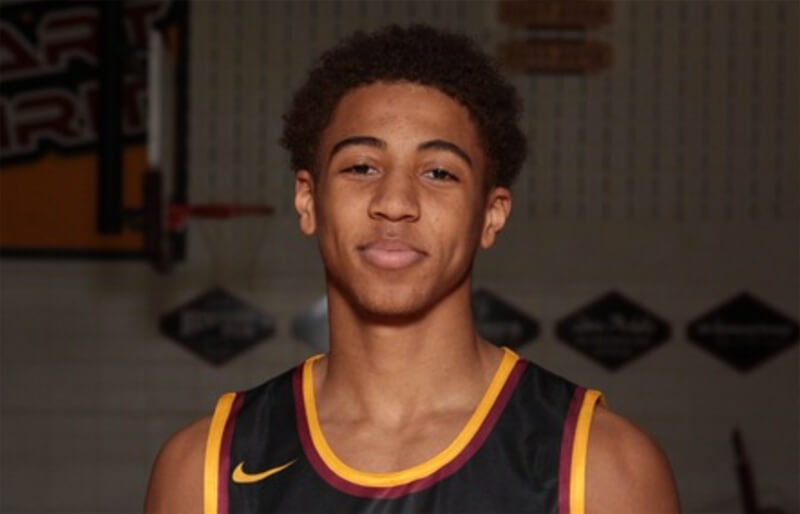 Indiana filled a position of need on Saturday when McCutcheon point guard Robert Phinisee announced his commitment to the Hoosiers.

The four-star point guard spoke with Inside the Hall shortly after making his decision public and discussed why now was the time to commit, his thoughts on the coaching staff and much more. Our full Q & A is below:

On making the announcement today and why he was ready to commit:

“I just felt it. It was kind of down to two schools and IU was on my mind for a while. So I called them yesterday and told them.”

On the reaction from the coaching staff:

“They were very excited. They told me I was one of the most important parts of the recruiting class. Getting a point guard in this class was a big thing.”

On how the class is coming together so far and thoughts on Damezi Anderson and Jerome Hunter:

“It’s coming together great. I know Damezi and I know a little bit about Jerome. It’s going to be a great class. One of the top classes in the nation.”

On building a relationship with the coaching staff and why he felt comfortable committing:

“Just being one of the first guys I reached out to (was important). They stayed in contact. Coach (Archie) Miller texted me two or three times per week. So did coach (Bruiser) Flint. Just building that relationship was a big thing.”

On what he needs to work on before getting to college:

“Just being an overall leader. In college, it’s a huge thing being an extension of the coaches on the court. Just being a leader and improving every part of my game.”

On how tough it was to come to a decision and how relieved he is to have the process over:

“I’m really relieved. You don’t really feel it when you’re playing (all the recruiting staff), but letting all of the other coaches know is a big weight off of my shoulders. It feels good right now.”

On the reaction he expects from friends in the area who are Purdue fans:

On Archie Miller and what stands out:

“I’ve talked to him a lot and sometimes we don’t even talk about basketball. So I got to see the other part of him that people don’t get to see too much. He’s a great guy. He’s a big reason I chose Indiana.”