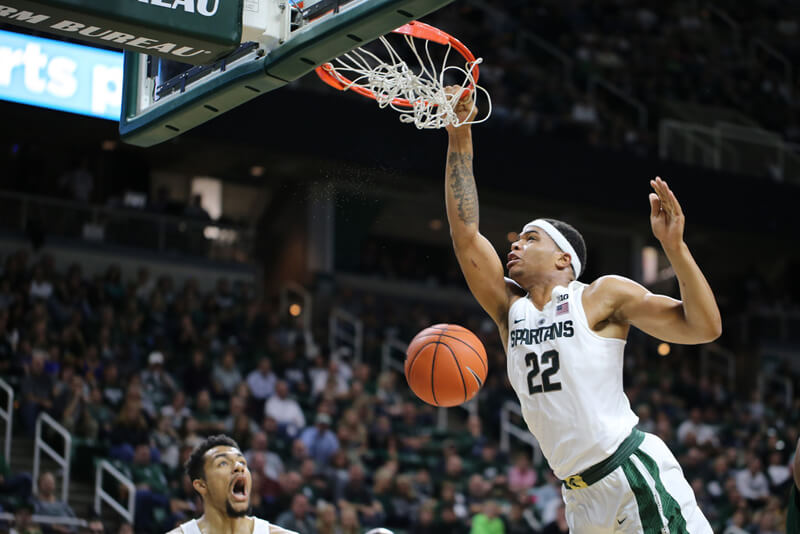 In this edition of the show, Morris and Inside the Hall editor Alex Bozich are joined by Brendan F. Quinn of The Athletic Detroit to talk Michigan State, Michigan and the Big Ten. Among the topics discussed: