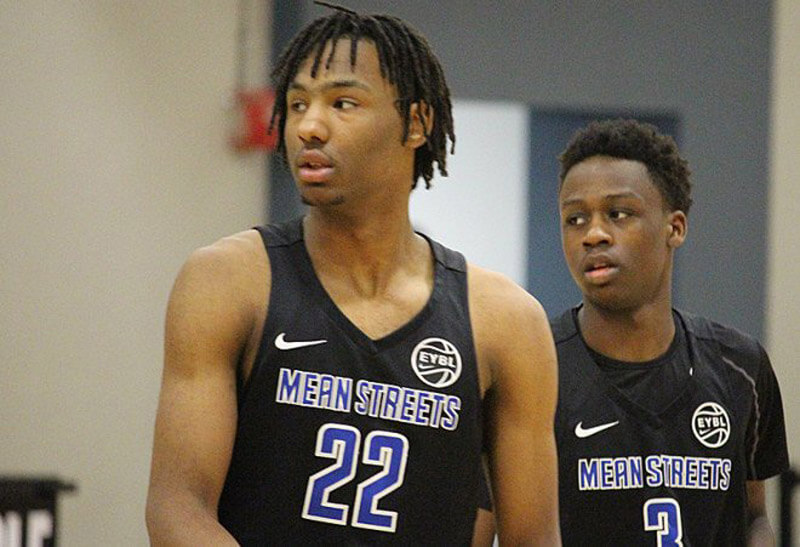 Pickerington North (Ohio) and Indiana commit Jerome Hunter moved up in the most recent Scout.com recruiting rankings for the class of 2018 released on Friday.

Hunter is now the No. 52 player in the country according to Scout’s rankings.

Ayala confirms plan to stay in class of 2018

Four-star guard Eric Ayala, who was considering a move to the class of 2017, will remain in the class of 2018. Zagsblog.com reported on Thursday that Ayala will transfer to IMG Academy in Florida for his senior season.

In addition, Ayala is now down to nine schools.

Francis, the No. 61 player nationally in the 2019 class according to the 247Composite, visited Bloomington over the summer for team camp.

He recently trimmed his list to ten finalists – a list that included Indiana, Iowa, Ohio State and Purdue – but opted to end the process just nine days after receiving a scholarship offer from the Tar Heels.

His father, Jerry Francis, played for Ohio State from 1986-89 and scored more than 1,000 points in his career.

Four-star power forward Darius Days, a class of 2018 forward from The Rock School in Gainesville (Fla.), announced his top 11 schools earlier in the week.