POTB 186: A closer look at Race Thompson and recruiting in Minnesota 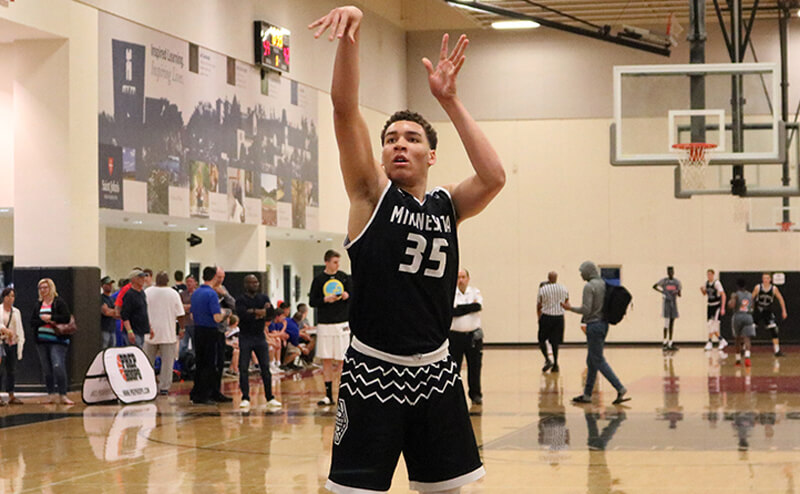 In this edition of the show, Morris and Inside the Hall editor Alex Bozich are joined by Josh Margolis of Inside the Hall and The Assembly Call to talk Race Thompson, Matthew Hurt and IU’s recruiting in Minnesota.

As always, feel free to drop the show a note at [email protected].