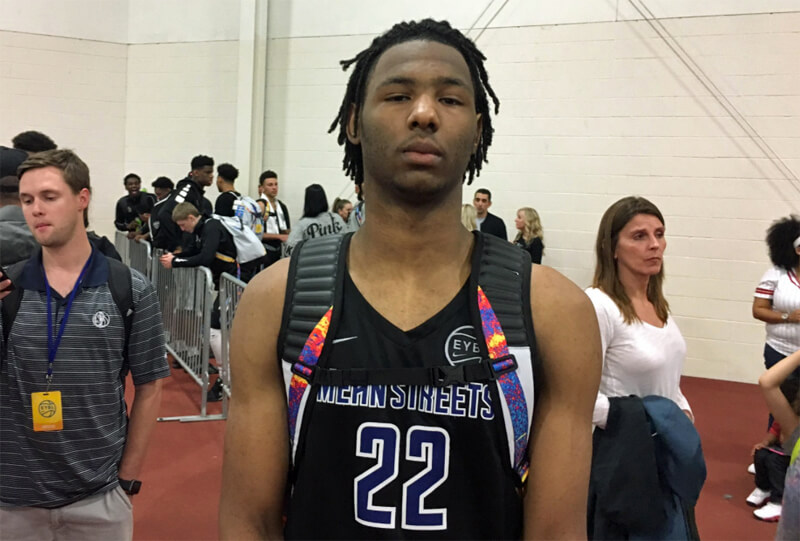 Indiana picked up its third commitment in 24 hours on Monday afternoon when South Bend Riley forward Damezi Anderson committed to the Hoosiers.

The news was first reported by Brian Snow of Scout.com.

Anderson, the No. 91 prospect nationally according to the 247Composite, was offered a scholarship by the Hoosier staff during an unofficial visit in June.

He joins Jerome Hunter in Indiana’s 2018 recruiting class. Race Thompson, who committed on Monday, plans to enroll in August and redshirt next season.