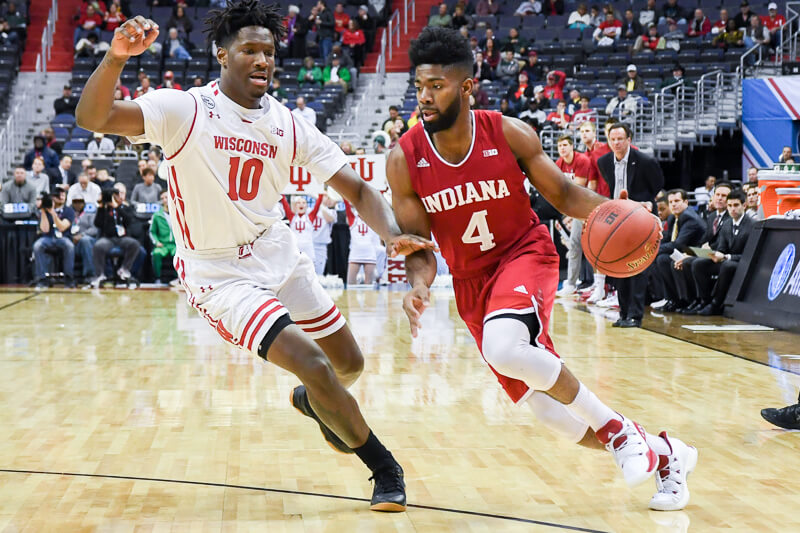 In this edition of the show, Morris and Inside the Hall editor Alex Bozich are joined by John Gasaway of ESPN Insider and JohnGasaway.com. Among the topics discussed:

· Why last season was strange for the Big Ten
· The three Big Ten coaching changes
· The areas where Indiana can make the largest gains next season
· Which current player might be the best fit in Archie Miller’s system
· How John projects De’Ron Davis moving forward
· Where Indiana currently stands in the pecking order of the league for next season
· The schedule imbalance in the Big Ten and how it affects the standings
· John’s thoughts on the Big Ten scheduling games in early December and the conference tournament moving up a week
· Which players in the league John is most excited to see develop next season
· Is there a team that could surprise in the Big Ten next season?