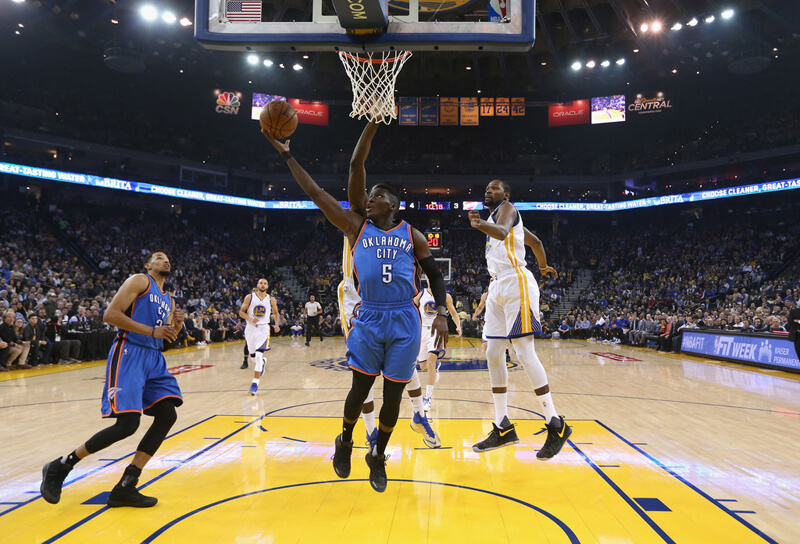 Podcast on the Brink is back for a new episode with host Jerod Morris of The Assembly Call. The show is currently available weekly.

In this edition of the show, Morris and Inside the Hall editor Alex Bozich are joined by Victor Oladipo to discuss his upcoming camp in Greenwood, his NBA career and more. In a second segment, Alex and Jerod discuss several recent IU basketball developments. Among the topics discussed: