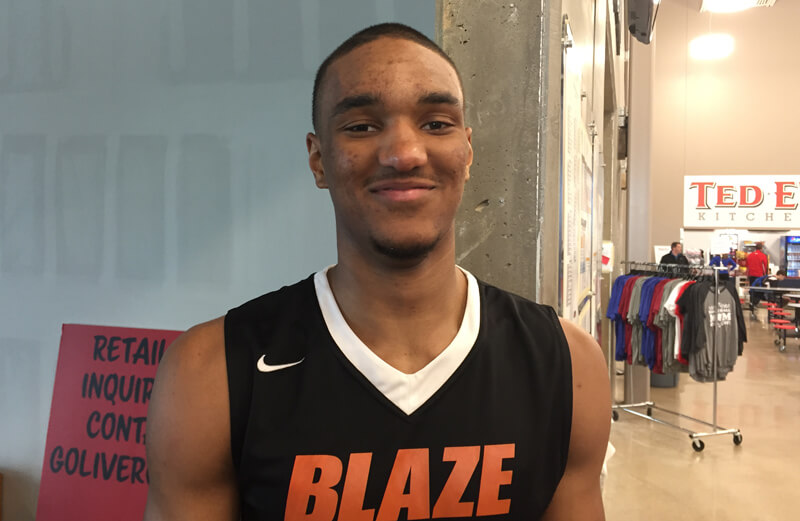 The annual Indiana junior-senior All-Star exhibition games will tip-off Tuesday night at New Albany and the event will be full of prospects on the IU recruiting radar.

Phinisee, Hunter and Anderson will also participate in Thursday’s exhibition at Plainfield as all three were named core junior all-stars.

The girls exhibition will tip at 6 p.m. ET and the boys will follow. Admission is $6.