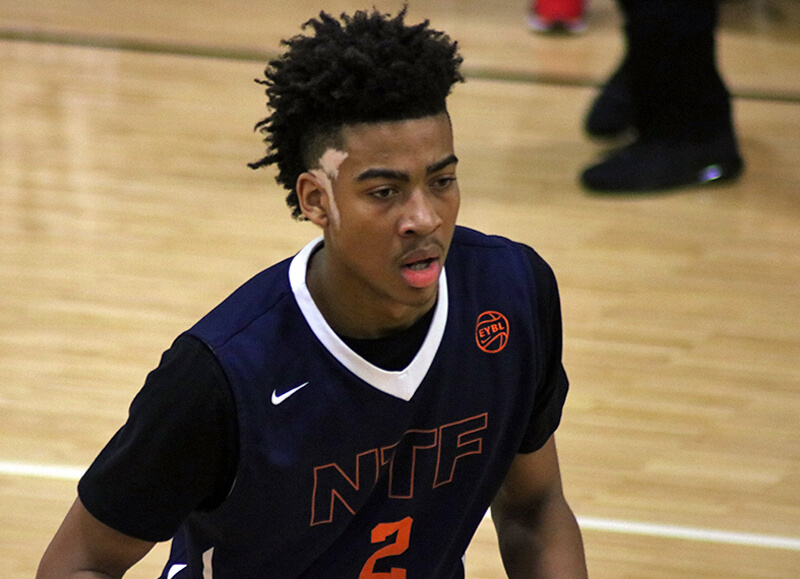 Indiana took the next logical step in its recruitment of one of the top players in the class of 2019 on Thursday.

The 6-foot-8 forward is the younger brother of Christian Watford, who starred at Indiana from 2009 to 2013 and won a Big Ten championship in his final season in Bloomington.

Trendon Watford is ranked the No. 12 prospect nationally, according to the 247Composite. He has scholarship offers from Alabama, LSU, Mississippi State, Auburn, Iowa and TCU and interest from Kentucky, Arizona, North Carolina and Kansas.

At last month’s Nike EYBL stop at the Grand Park Fieldhouse in Westfield, Watford said he wasn’t hearing from the previous coaching staff, but said the new staff had already been in contact.

“They reached out to my brother about me a couple of weeks ago,” Watford explained. “When Archie Miller first got hired.”

Programs will be able to directly reach out to class of 2019 prospects on June 15. Last month, Watford told Inside the Hall that he remains open in the recruiting process.

Per NCAA rules, schools can’t reach out directly to class of 2019 prospects until June 15.