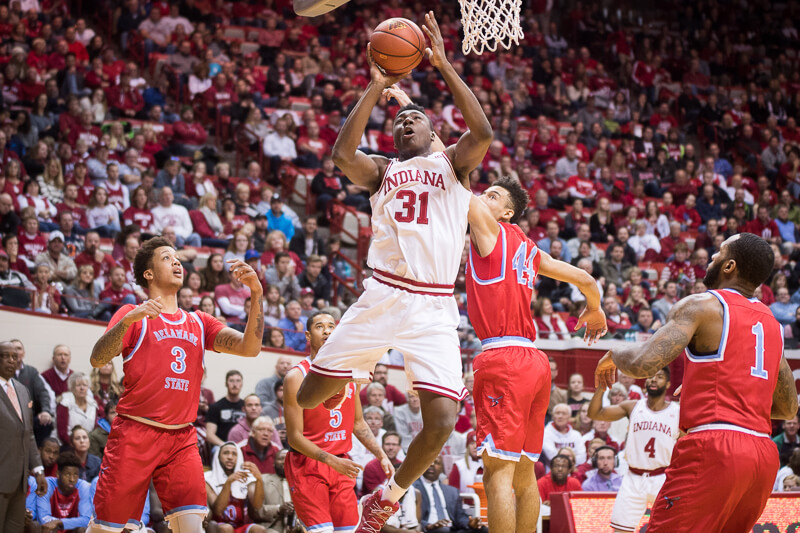 Podcast on the Brink is back for a new episode with host Jerod Morris of The Assembly Call. The show is currently available weekly.

In this edition of the show, Morris and Inside the Hall editor Alex Bozich are joined by Sam Vecenie, who covers the college basketball and the NBA draft for The Sporting News. Among the topics discussed:

· OG Anunoby’s draft stock and where he projects in the NBA
· How the injury could affect Anunoby’s draft stock
· Thomas Bryant and where he projects to go in the draft
· How Bryant’s play in his sophomore season affected his draft stock
· James Blackmon Jr. and whether he has a future in the NBA
· The hiring of Archie Miller and why it’s a perfect fit for IU
· IU’s decision to fire Tom Crean
· If any of IU’s young guys project as future NBA guys