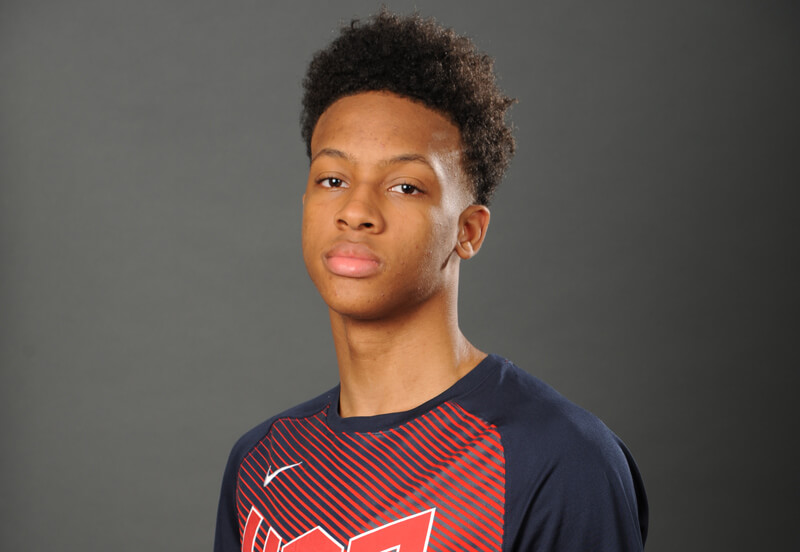 It’s been a busy week on the recruiting trail for Archie Miller.

Miller was in New Albany on Tuesday for his first meeting with five-star shooting guard Romeo Langford.

The message delivered in the meeting was clear, according to New Albany coach Jim Shannon.

“Coach Miller is trying to come in and get his program going. That’s what he wants to do. He wants to put his stamp on it and he’s working really hard.”

Miller and assistant coach Ed Schilling, who Shannon has known for many years and is well respected among high school coaches in the state, were both in the meeting. Langford’s mother and sister were also there.

Vanderbilt is scheduled to visit Langford on Wednesday. The first April evaluation period begins on Friday and Langford will play with Twenty Two Vision on the adidas Gauntlet circuit in Dallas, Texas.

“The Langfords feel like Indiana is one of the schools that they’re interested in,” Shannon said. “They’re open. They’re just wide open. That includes Indiana.

“All that schools that have offered him still have an opportunity to get him. I really believe that. They have not narrowed down their list of schools.”