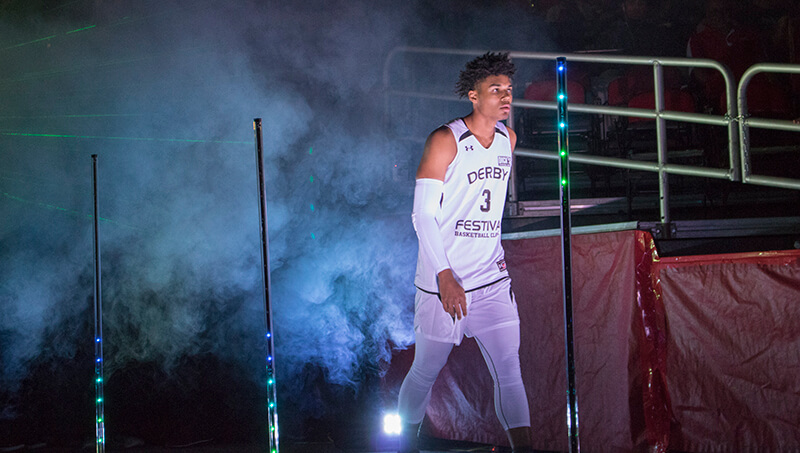 The final rankings for the class of 2017 have all been released this week by 247Sports.com, ESPN.com, Rivals.com and Scout.com.

Indiana’s three signees are featured in several of the updated rankings. Here’s a breakdown of how each of the services viewed Justin Smith, Clifton Moore and Al Durham Jr. in their final rankings release for the class of 2017.

Each of Indiana’s 2017 signees have reaffirmed their commitments to Indiana following the coaching change in Bloomington last month. All three are expected to arrive on campus in June.