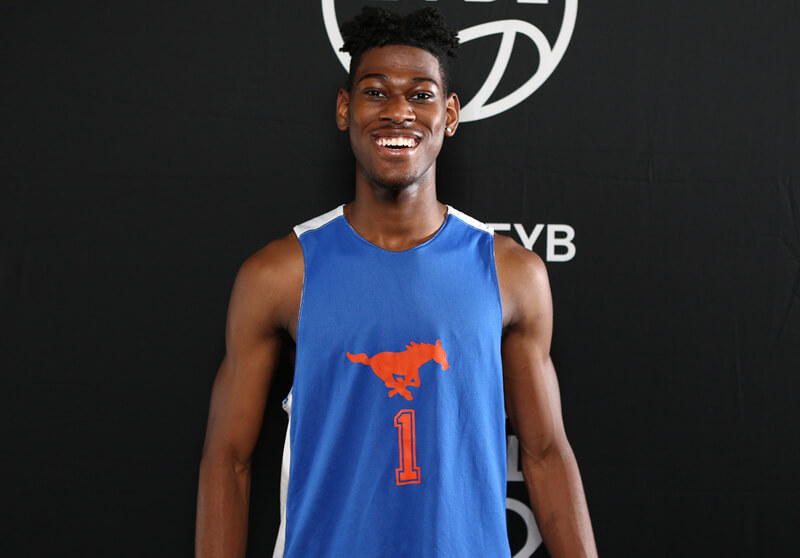 The 44th annual Derby Festival Classic will tip off on Saturday night at 7 p.m. ET at Freedom Hall. The game will be televised locally in Southern Indiana and Louisville on WDRB (Channel 41) and nationally on FS2 (channel locator). It will also be streamed live on Fox Sports Go.

Additionally, the annual “Night of the Future Stars” event, which includes a dunk contest, 3-point shootout and 2-on-2 contest, will be held on Friday at 7 p.m. ET on the campus of Indiana University Southeast in New Albany.

Admission to “Night of the Future Stars” is free with a ticket to the Derby Festival Basketball Classic or with a Derby Festival Pegasus pin. Pegasus Pins are available for $6 at all Kroger locations in Southern Indiana and Louisville.

Clifton Moore, a 2017 Indiana signee who hasn’t announced whether he will open up his recruitment or stick with the Hoosiers, is playing in the Jordan Brand Regional Game on Saturday at the Barclays Center in Brooklyn.

Full rosters for the game are available below: 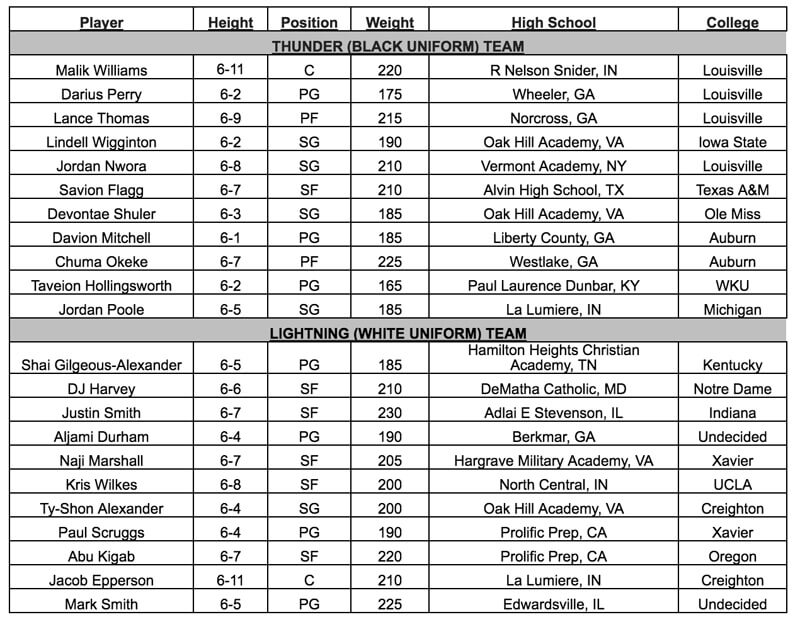