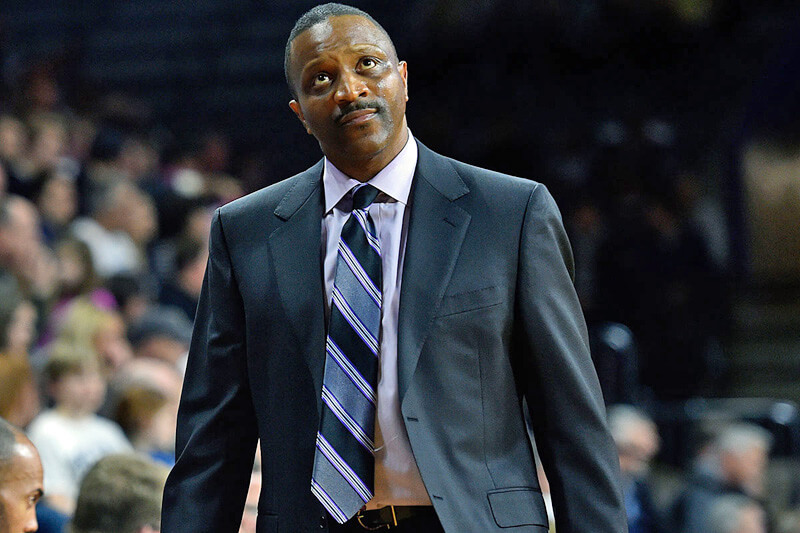 According to Jon Rothstein, Miller will hire Bruiser Flint, formerly a head coach at both UMass and Drexel, as an assistant coach.

A program spokesperson at Indiana told Inside the Hall on Saturday that additions to the men’s basketball staff aren’t expected to become official and announced until later this week.

Flint, 51, is 331-289 all-time in 20 seasons as a head coach. He reached the NCAA tournament twice and won a regular season conference championship once. He was fired from Drexel following the 2015-16 season.

A native of Philadelphia, Pennsylvania, Flint played at St. Joseph’s from 1983-1987.

He began his coaching career in 1987 as an assistant coach at Coppin State and was hired as an assistant to John Calipari at UMass in 1989. When Calipari left UMass for the New Jersey Nets in 1996, Flint was named head coach and spent five seasons in Amhest, compiling a 86-72 record.

Flint resigned from UMass in 2001 and became the head coach at Drexel just a few weeks later. At Drexel, Flint won 245 games and is the all-time winningest coach in program history.