Indiana to open NIT as No. 3 seed in Atlanta against Georgia Tech 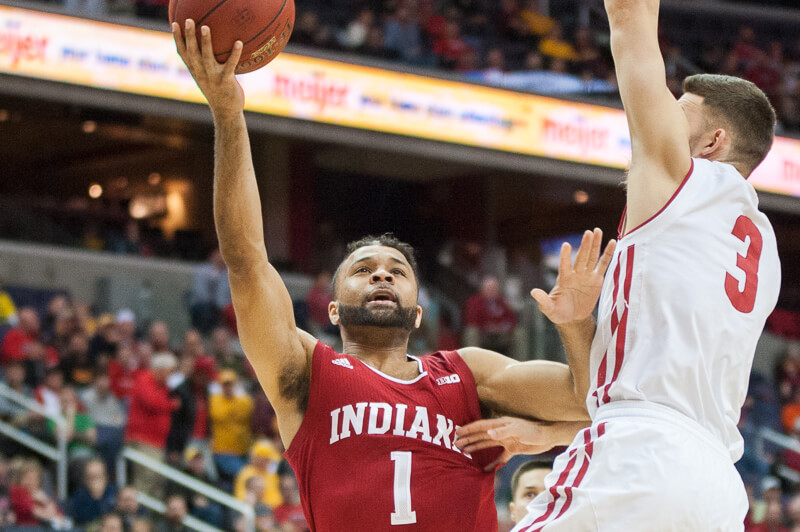 After not being selected for the NCAA tournament for the second time in four seasons, Indiana will play in the National Invitational Tournament (NIT) for the first time since 2005.

The Hoosiers, the No. 3 seed in the Syracuse Quadrant, will open the NIT on Tuesday at 9 p.m. ET on ESPN at Georgia Tech.

Indiana’s last NIT appearance in 2005 ended in a first round, 67-60 loss to Vanderbilt in Bloomington. Here’s a link to the full NIT bracket.

Indiana is 18-15 overall and lost to Wisconsin 70-60 on Friday in the quarterfinals of the Big Ten tournament at the Verizon Center in Washington D.C. 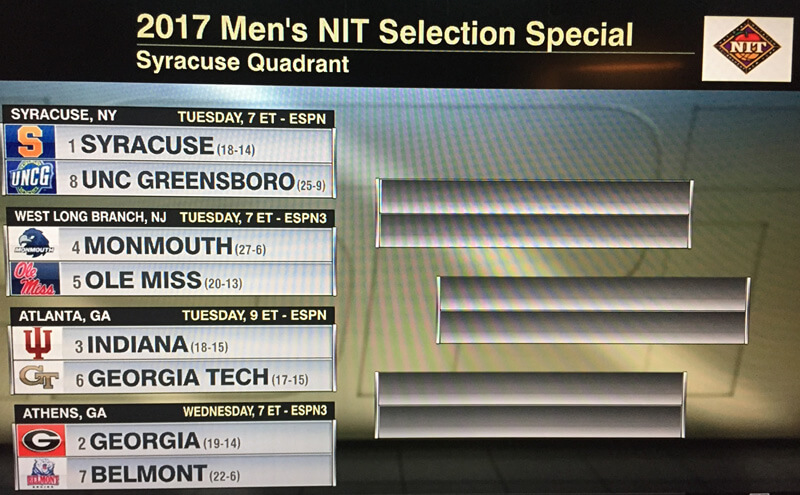