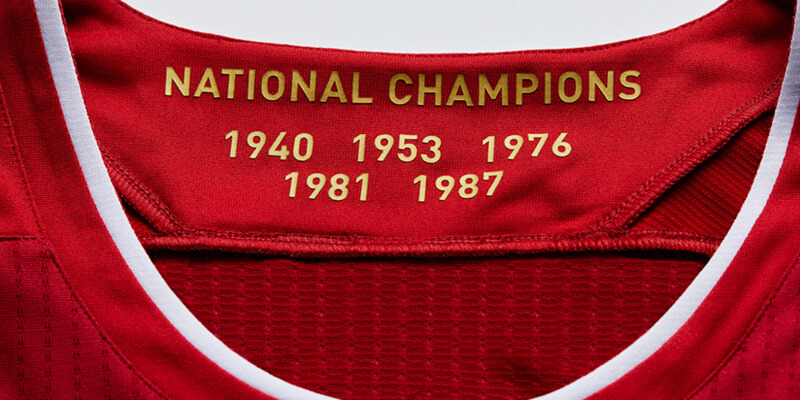 According to adidas, the uniforms will be worn beginning with conference tournament play and will “feature design elements that honor each team’s unique identity and school history.”

Here’s a little more on the Indiana uniform design:

The Hoosiers will don uniforms inspired by the candy-striped warm-ups made famous in the early 70s by legendary head coach Bob Knight. The tonal Victory Red and white pattern along the waistband is reminiscent of the championship banners that hang in Assembly Hall. The back of the men’s shorts and the inside of the jerseys honor the team’s five national titles with five embroidered stars and a call out of the championship years respectively, while the inside of the women’s jersey reads “Hoosier Nation.” 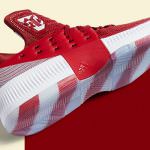 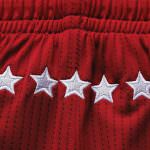 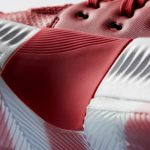 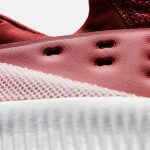 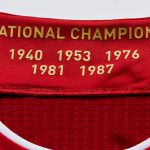 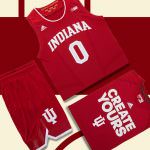 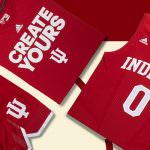