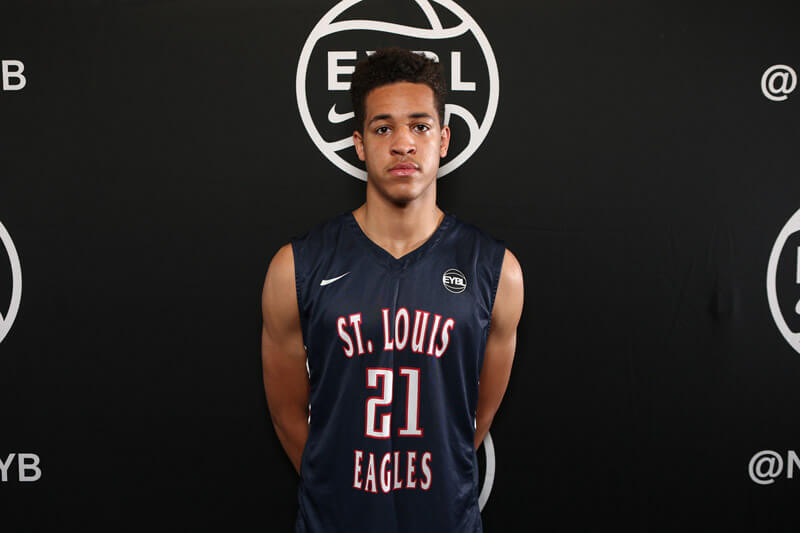 Indiana coach Tom Crean was recruiting in Missouri and Illinois on Tuesday and made a pair of stops to watch two prospects.

Hellems (pictured), is a 6-foot-6, 195 pound forward who is three-star prospect according to the 247Composite. Indiana offered him a scholarship after watching him.

Blessed to receive a offer from Indiana University ????????? pic.twitter.com/OfZuGkMcdS

Hellems played for the St. Louis Eagles on the Nike Elite Youth Basketball (EYBL) circuit last spring and summer. He averaged 3.7 points and 2.4 rebounds in 10.3 minutes per game. The junior wing was one of just three class of 2018 prospects on the Eagles roster.

Smith, a 6-foot-4 guard, was originally committed to Missouri for baseball but is now pursuing basketball in college.

On Tuesday night, Crean watched him score 32 points in a 59-48 win over Alton. The win improved Edwardsville to 17-1 this season.

According to Scout.com, Smith has scholarship offers from DePaul, Illinois, Kansas State, Missouri and Northwestern.