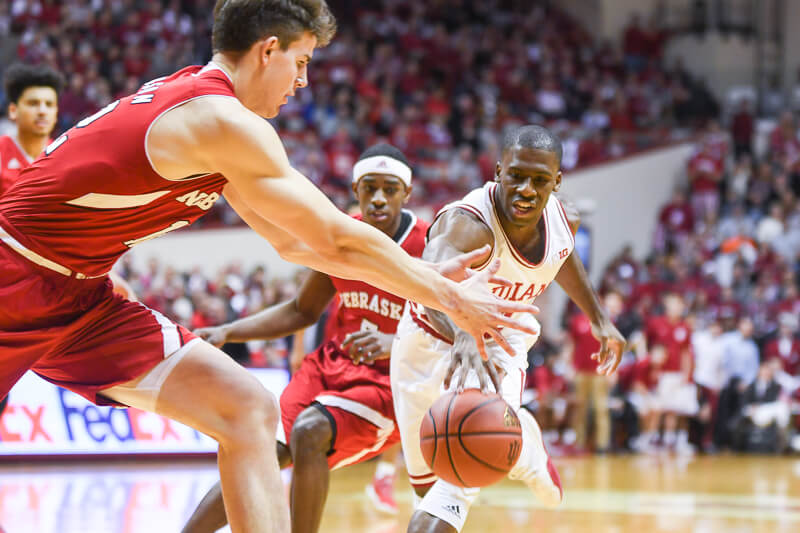 In this edition of the show, Morris and Inside the Hall editor Alex Bozich discuss Indiana’s loss to Nebraska and are joined by Eric Crawford of WDRB to preview Indiana-Louisville. Among the topics discussed: