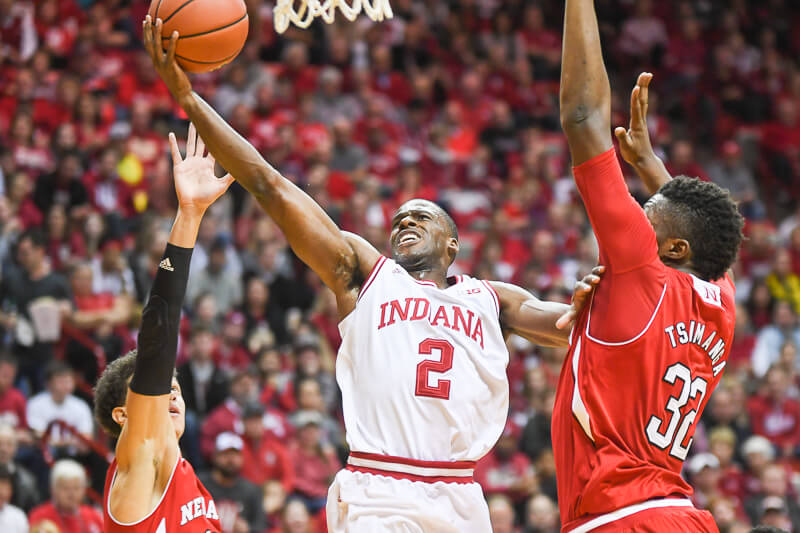 Quick thoughts on an 87-83 loss to the Huskers:

How it happened: This was no fluke. Nebraska came into Bloomington and outplayed Indiana for nearly the entire 40 minutes inside Simon Skjodt Assembly Hall. The Huskers were the aggressors early on and raced out to a 12-point lead in the first half. The Hoosiers had their best stretch of the game late in the first half and went ahead 36-33 at halftime. For a brief moment, it appeared the 26-game home winning streak would be preserved. But it was short lived as Nebraska didn’t lay down in the second half and ultimately pulled away in the closing minutes for the upset win.

Standout performance: Robert Johnson scored a team-high 21 points for the Hoosiers on 7-of-11 shooting, but played just 21 minutes due to foul trouble. The Richmond (Va.) native was the only IU player to post a positive in the plus/minus statistic.