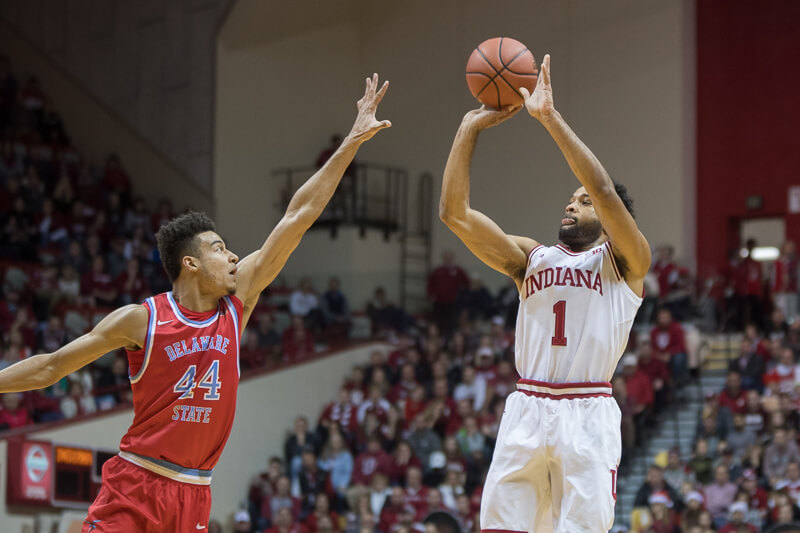 Standout performance: Junior Robert Johnson turned in another solid all-around performance with 17 points, seven rebounds and six assists in 28 minutes. Johnson was just 2-of-8 on 3s, but 7-of-14 from the field. Sophomore OG Anunoby also deserves a mention as he finished with 19 points, nine rebounds and four blocked shots in 19 minutes.

Statistic that stands out: Indiana turned it over on just 16.3 percent of its possession, its second lowest turnover rate of the season.