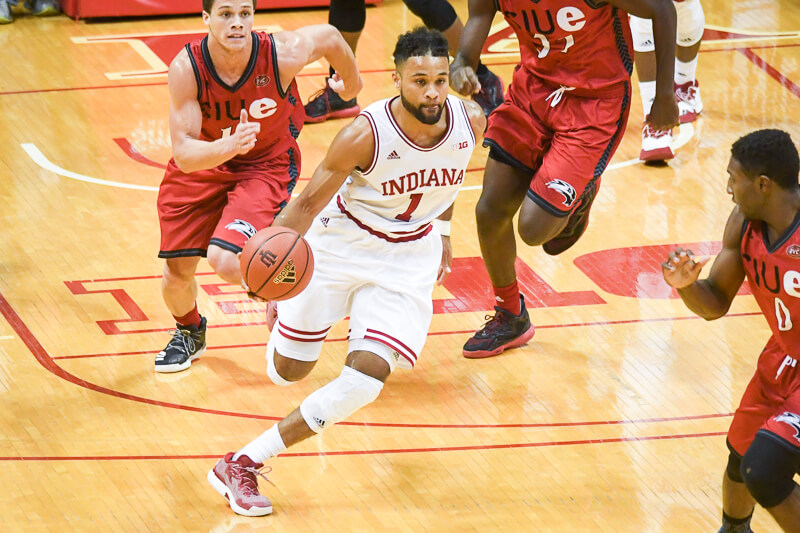 In this edition of the show, Morris and Inside the Hall editor Alex Bozich are joined by Rob Dauster of NBC Sports College Basketball Talk. Among the topics discussed:

· Where Indiana stacks up nationally compared to the nation’s best teams
· Why Indiana has outperformed Rob’s preseason expectations thus far
· Who Indiana’s most improved player is so far this season
· Does this IU team have a higher ceiling than the 2012-2013 group?
· The best home atmosphere in the country and where Assembly Hall stacks up
· The improvement of James Blackmon Jr.
· Is the Big Ten just a four-team league?
· The national player of the year race and Villanova’s Josh Hart
· How good is Duke right now and how good could they be?
· Two teams that are contenders nationally that nobody is talking about
· The Big Ten title race
· How Indiana matches up with Butler and Louisville