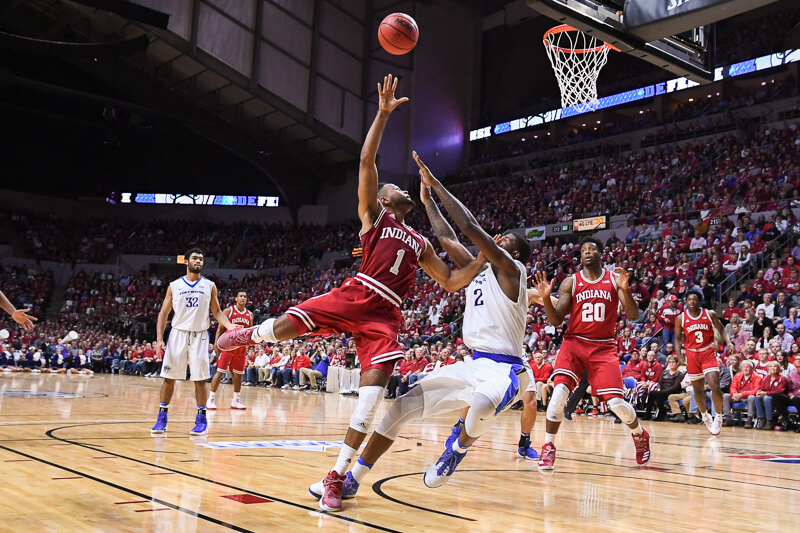 How it happened: Make no mistake about it, Indiana was outplayed on Tuesday night at Allen County War Memorial Coliseum. The Mastodons were the aggressor from the opening tip and the Hoosiers had no answer until late in the second half. The Hoosiers outscored Fort Wayne 16-4 in the final 9:49 of regulation to force overtime. From there, it was back to the stagnant offense the Hoosiers displayed throughout most of the evening. The Mastodons outscored Indiana 6-3 in the five-minute overtime to pull off the upset in front of a pro-Indiana crowd.

Standout performance: Thomas Bryant had a team-high 18 points for the Hoosiers, but didn’t get nearly enough shots down the stretch. The sophomore big man hit six of his 11 attempts from the field and also grabbed 12 rebounds.