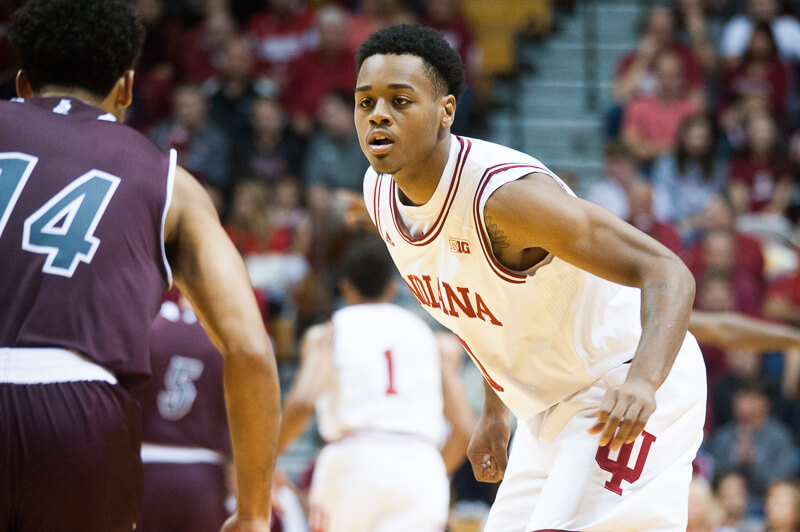 Indiana’s win over No. 3 Kansas on Friday in Honolulu caught the attention of voters in the Associated Press and USA Today coaches top 25 polls.

The Hoosiers, who were ranked No. 11 in the preseason AP Poll and No. 12 in the preseason coaches poll, moved up in both polls following Friday’s 103-99 overtime triumph in the Armed Forces Classic.

Indiana is ranked No. 6 in this week’s AP Poll and No. 5 in this week’s coaches poll. It’s the highest ranking for Indiana in the AP poll since the final poll of the 2012-2013 season, when the Hoosiers were No. 4.

The Hoosiers return to action on Wednesday at Simon Skjodt Assembly Hall against UMass Lowell and also host Liberty on Saturday night.