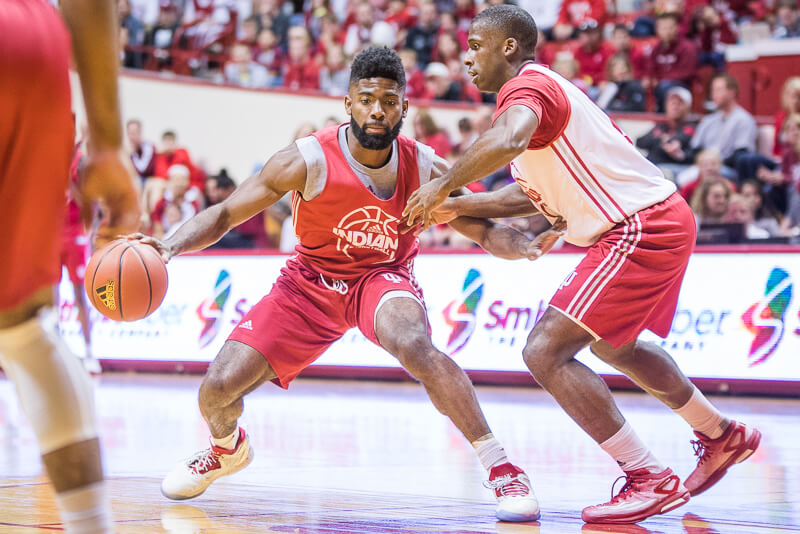 The Indiana Hoosiers will begin the 2016-2017 season ranked in the Associated Press top 25 poll.

Indiana is ranked No. 12 in the preseason USA Today coaches top 25 poll. The Hoosiers are also ranked preseason No. 12 by Athlon Sports, No. 13 by The Sporting News and No. 18 by Blue Ribbon.

Kansas, who Indiana will play in the Armed Forces Classic a week from Friday, is ranked No. 3. Other Indiana non-conference opponents in the preseason top 25 include North Carolina (No. 6) and Louisville (No. 13).

Duke is the preseason No. 1 in the poll.