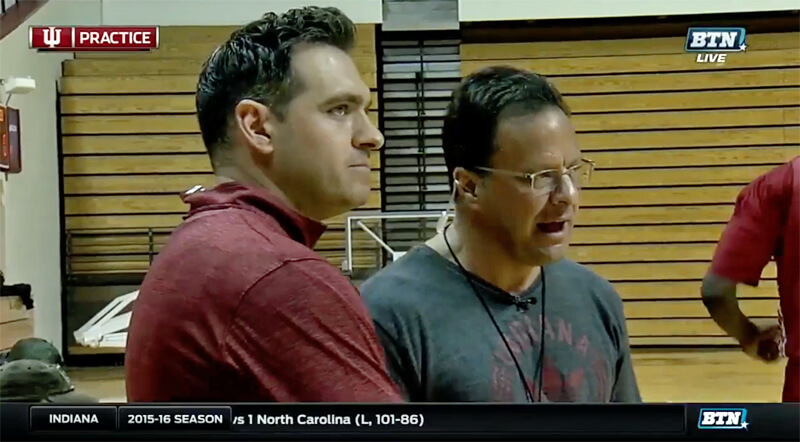 In this week’s edition of the show, Morris and Inside the Hall editor Alex Bozich are joined by one of our favorite guests and friend of the show, BTN analyst Jon Crispin.

· Crispin’s impressions from Indiana’s televised practice
· Thoughts on sophomore OG Anunoby and why his upside is limitless
· What is different about James Blackmon Jr. this season
· Whether a point guard by committee approach can work
· How Thomas Bryant has developed over the offseason
· Other standouts from the IU practice
· The top four Big Ten teams going into the season
· Which team Jon believes could move into the top tier of the league
· Jon’s thoughts on Nigel Hayes as Big Ten preseason player of the year

Filed to: Jon Crispin, Podcast on the Brink