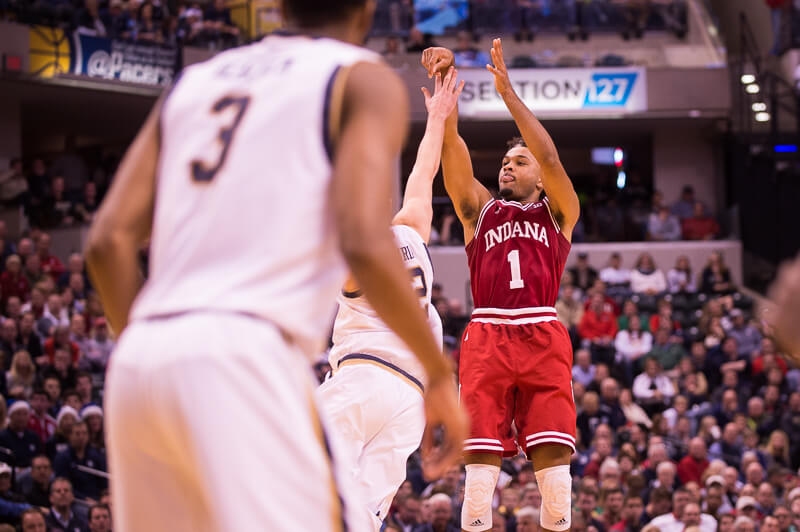 The Naismith Memorial Basketball Hall of Fame announced the preseason watch list for the 2017 Jerry West Award, which honors the nation’s top shooting guard, on Tuesday.