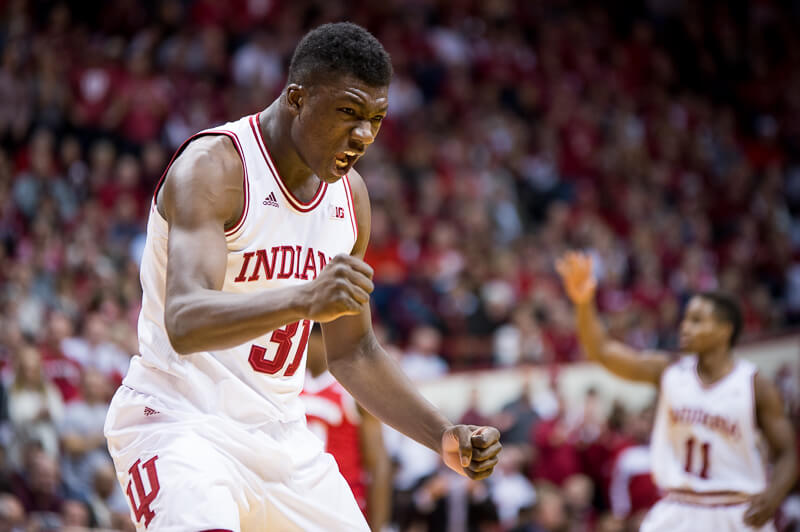 In advance of Thursday’s media day in Washington D.C., the Big Ten announced its preseason 10-player all-conference team on Tuesday afternoon. Indiana was represented with two players on the 10-man team.

Hayes was the only unanimous selection to the team, which was voted on by a panel of conference media. The Wisconsin forward was also voted the Big Ten preseason player of the year.

Rosemont, Ill. – Wisconsin’s Nigel Hayes has been chosen as the Big Ten Preseason Player of the Year heading into the 2016-17 men’s basketball season as voted on by a panel of conference media. The media also selected a 10-member preseason All-Big Ten team, with seven conference squads represented.