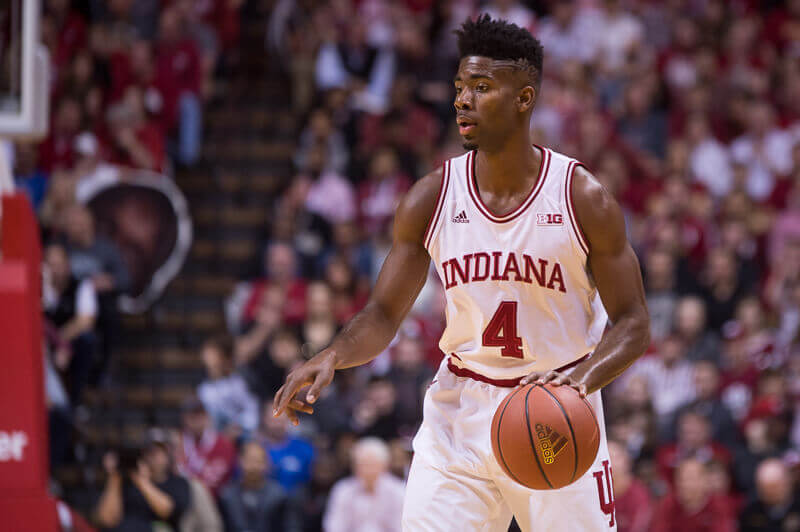 The Flying Dutchmen will travel to Bloomington for what will be Indiana’s first contest in the renovated Simon Skjodt Assembly Hall.

According to Hope College, the exhibition will tip at 7 p.m. ET and will air online at BTN.com. That likely means the game will be available as part of BTN’s “Plus” package, which is a subscription based service.

“Considering Coach Crean’s ties to Michigan and the Michigan intercollegiate Athletic Association, he knows full well how awesome it will be for our players, coaching staff and fans to experience one of the most unique and historical venues in all of college basketball,” Hope College coach Greg Mitchell said in a release. “I appreciate the chance he has extended to us and we are thrilled to compete on that stage against an incredible opponent in the Hoosiers.”

The announcement means that dates for all 31 of Indiana’s 2016-2017 regular season schedule, plus exhibitions against Hope and Bellarmine, are now been confirmed.