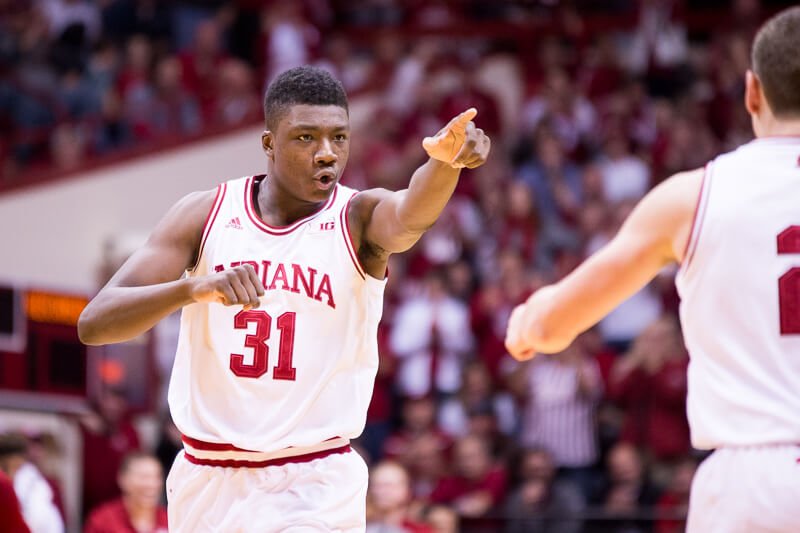 This contest is sponsored by Underground Printing. Visit them in Bloomington on Kirkwood or at UGPIUAPPAREL.com.

Thanks to our good friends at Underground Printing on Kirkwood, we’re back with a contest for the 2016-2017 season.

As we’ve done for several years now, we’re giving you the opportunity to predict IU’s regular season record for the upcoming season. There are 13 non-conference games and 18 Big Ten games for a total of 31 contests.

Now that we’ve revealed the entire non-conference schedule and the Big Ten schedule has been announced, our schedule page has been updated and is available here for your reference.

This year, UGP will reward the contest winner with $75 to spend either online or in-store.

Here’s how the contest will work: This thread will remain open until the season opener on Friday, Nov. 11. The only way to enter is to post your prediction in the comments below this post. Submissions via email, Twitter, Facebook or anywhere besides the comments below will be ignored.

Feel free to provide an explanation with your prediction, but please post the final record as the first thing in your comment. It makes for easier record keeping. Also, one entry per person, please.