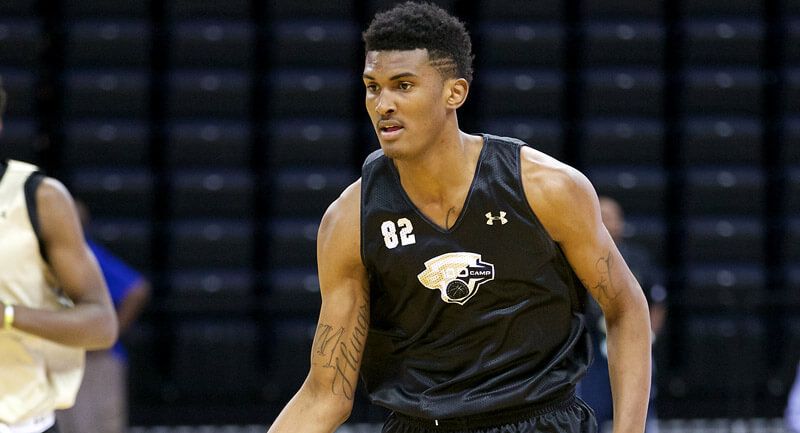 Williams is ranked the No. 34 player nationally according to the 247Composite and has taken multiple unofficial visits to Bloomington.

As a junior, Williams was named honorable mention all-state by the Associated Press and averaged 21 points and 13 rebounds per game. Snider finished the 2015-16 season with a 14-9 record.

Williams was also a core member of the Indiana Junior All-Star team and participated in last month’s NBPA Top 100 Camp at the University of Virginia.

Indiana has one commitment for the 2017 class thus far in Berkmar (Ga.) guard Al Durham Jr.