POTB 138: An update from the NBA Summer League 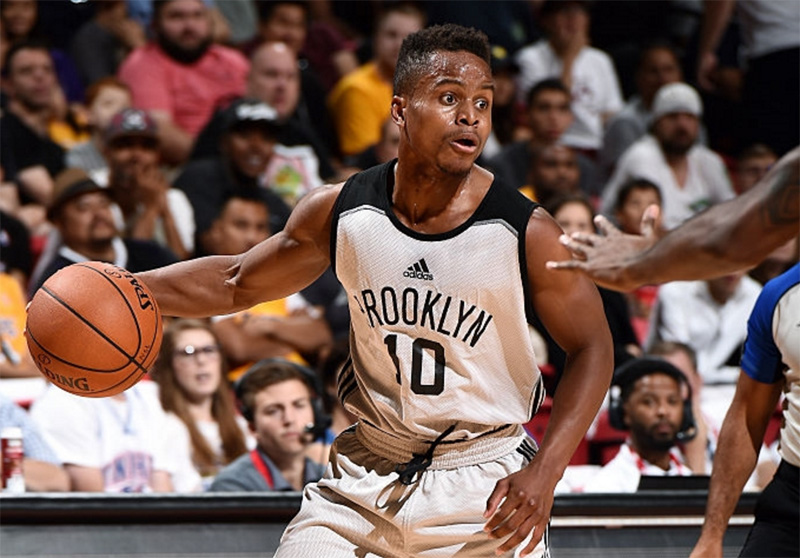 In this edition of the show, Morris and Inside the Hall editor Alex Bozich are joined by Sports Illustrated NBA editor Matt Dollinger to discuss the play of former Indiana players in the Samsung NBA Summer League in Las Vegas.

· Troy’s play in the Summer League and what stood out
· Whether the play of Williams in the Summer League can translate to the NBA
· Troy and Yogi going undrafted: Was it actually a good thing?
· What type of contract and money Williams could command from an NBA team
· How the Summer League was a better platform for Yogi than it was for Troy
· Noah Vonleh’s development and how he fits in Portland
· What’s next for Verdell Jones
· Victor Oladipo’s future in Oklahoma City